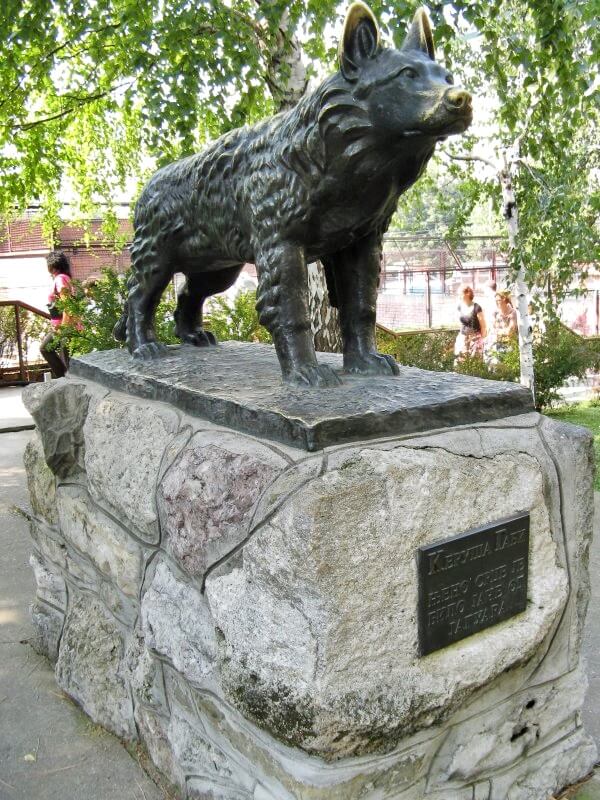 By kkarya786Posted on February 7, 2021June 22, 2021Posted in Dog StoryNo Comments on THE STORY OF A BRAVE DOG WHO FOUGHT A JAGUAR TO FULFILL HIS DUTY

In the 1980s an eight-year-old German Shepherd, Gabi, was adopted by the zoo and became an informal security guard. On the night of 22 June 1987, she was patrolling the zoo with guard Stanimir Stanić and a male German shepherd. In the darkness Stanić failed to notice a jaguar that had escaped from its cage. Gabi […]